The Story Behind Tech4Evil Podcast

“If you dislike the idea of living in a digital dictatorship… then the most important contribution you can make is to find ways to prevent too much data from being concentrated in too few hands… These will not be easy tasks. But achieving them may be the best safeguard of democracy” – Yuval Noah Harari on the Tyranny of Big Tech

Inspired by the Arab Spring in 2011, Manal dove headfirst into activism when she started the #Women2Drive movement to challenge the ban on female drivers in her home country of Saudi Arabia. It was dangerous; people who live under authoritarian governments like Saudi Arabia do not have a public voice- especially women. Manal had to rely exclusively on technology to spread her message. Using social media platforms like Facebook, Twitter, and YouTube, she bolstered international support for her cause. She worked tirelessly to give women in her country a voice, and while doing so, she happened to find her own.

In 2012, and in recognition of her innovative ways of using tech for social change, Newsweek named Manal among the Top Ten Digital Revolutionaries globally.

Through her activism, Manal realised the full power of social media to connect people and ignite revolutions and start movements. Unfortunately, the same authoritarian regimes Manal had fought against realised the potential, too; they began to understand and harness the power of social media to control the masses in unprecedented ways. What had once been a tool to mobilise the oppressed is now being used to subjugate them further. Manal was a witness to the dark side of technology that had helped liberate her.

Though she continued to speak out and foster other social activism campaigns, she began to realise that something sinister was evolving within Big Tech.

Manal met Reinhardt Sosin when they both worked at the IT department of the University of New South Wales. Struck by his ability to educate and inspire coworkers during town hall meetings, Manal knew Reinhardt would be an excellent collaborator on a future project when the time was right.

After spending 20 years securing the digital infrastructure of the organisations she worked for, Manal decided to quit her job and focus on what she’s most passionate about; writing, speaking and campaigning for social change. She conceived the idea for the Tech4Evil Podcast and knew who she wanted as her co-host.

With over 20 years of experience in technology, Reinhardt offers unique insights into how the technology landscape has changed. Reinhard has taught at the American School in London, instructing students about video production, rocketry, robotics, and music. His experience as a teacher has allowed him to see firsthand how technology and social media can influence and shape young minds.

In 1986, one per cent of the world’s information was digitised. In 2013, it was 98 per cent. From artificial intelligence and data mining to social media and dating apps, tech has touched our lives at every level, impacting our minds, planet, and liberties. Tech4Evil podcast is our effort to preserve the good in tech through exposing their evil. It’s a call to prevent the tyranny of big tech. 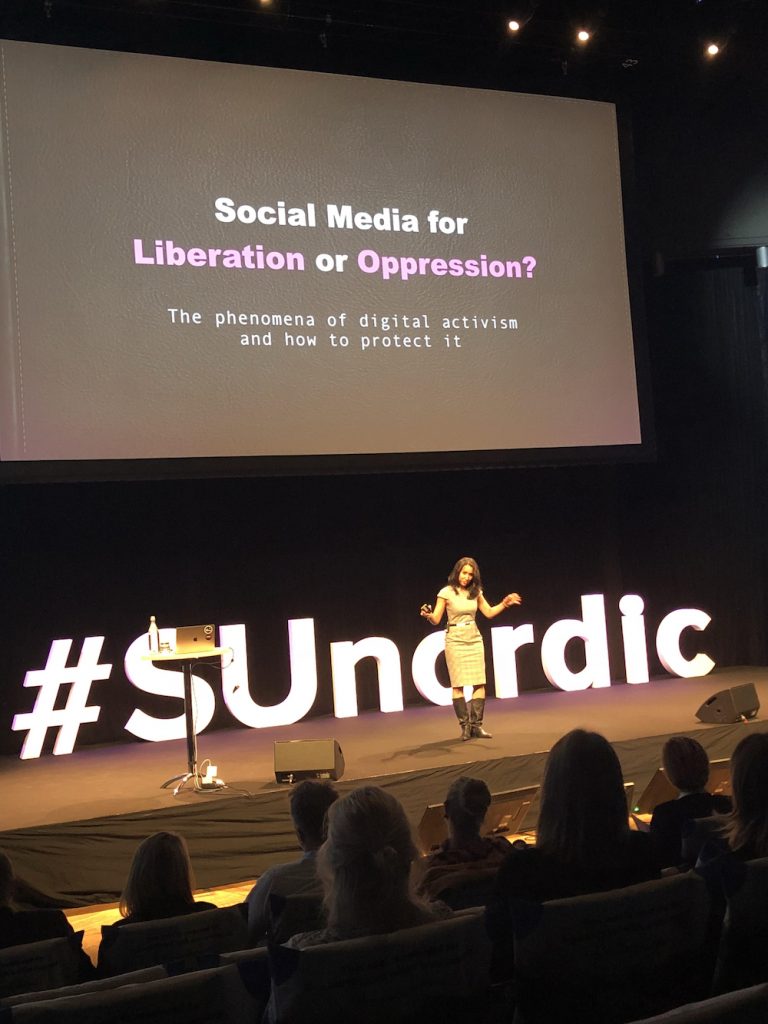